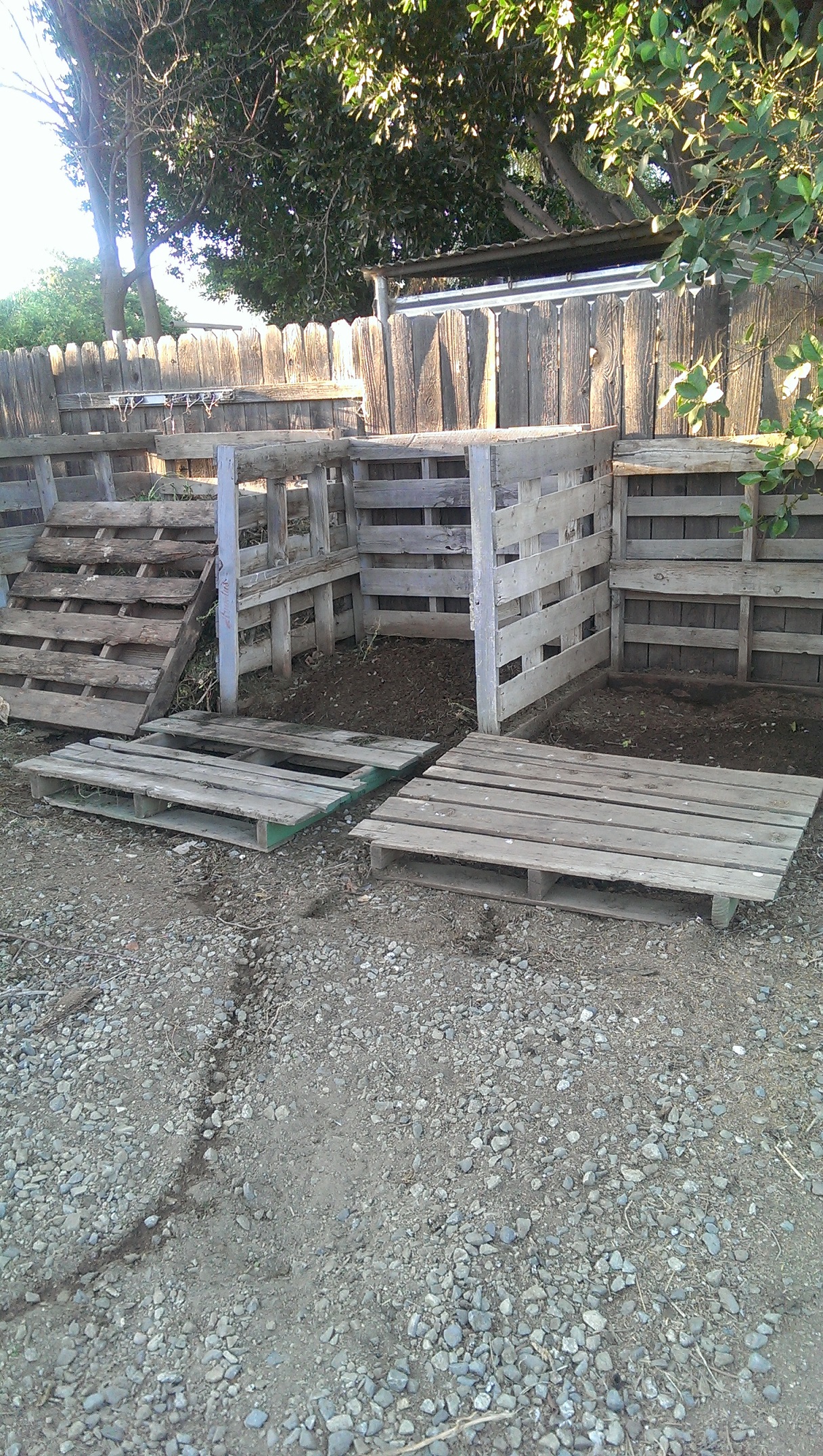 Instead of waiting to buy the “right” ingredients, Instagram.com/GardenSchoolFoundation inspired me to just make it!

Some plants – like most seedlings in the greenhouse seemed to LOVE this compost and grow faster.  Other plants – like the ones that prefer poorer, alkaline soils did NOT like this treatment.  After one day, the Luffa had leaves that shriveled up and looked dead.  I watered in the hopes of diluting the offensive liquid and the plant recovered until the first frost.  The Goji berry tree that I put compost on developed a rust-colored moist dusting over all the leaves and two months later still has it…

I just purchased a fish tank oxygenator so that more oxygen can be infused into the mixture.  The hopes is that the increased oxygen and time will increase the beneficial bacteria population and feed the plants better.  I will update as the results come in – suggestions are welcome!!